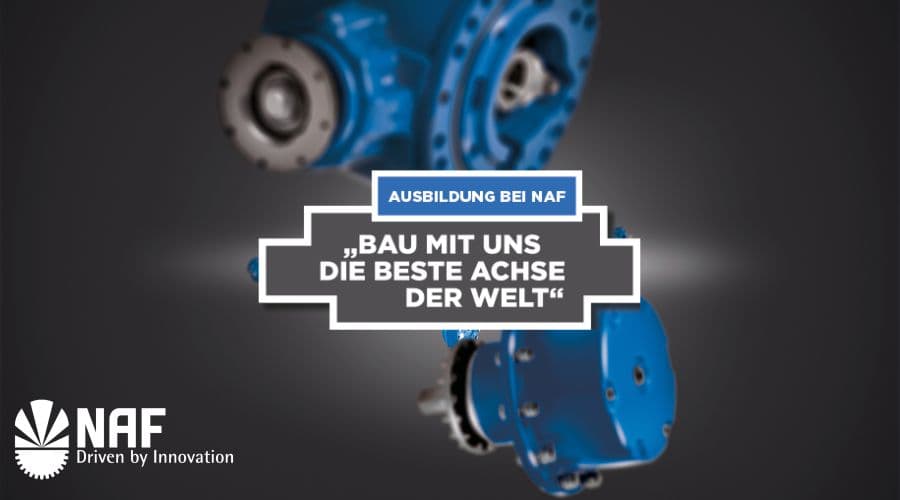 NAF IS ONE OF GERMANY'S BEST TRAINERS 2020

With the result “4 out of 5 possible stars” in the training category, NAF Neunkirchener Achsenfabrik AG is one of the companies that won awards from the business magazine CAPITAL in October 2020.

The survey, which involved answering a detailed list of more than 90 questions, ran from the end of March to mid-June – when the entire German economy was in Corona mode. Nevertheless, more than 660 companies participated in the CAPITAL study, eleven percent more than in the previous year. The companies employ around four million employees and 138,000 trainees. Among them are Dax corporations, large public authorities, many medium-sized companies and craft enterprises.

The survey is divided into five categories: The first dealt with the supervision and integration of trainees in the company. The qualification and promotion of the trainers were also highlighted. The second complex revolved around the topic of “learning on the job”. Here questions about teaching methods, performance reviews and training plans among other things were answered. The third segment focused on the trainees’ chances of success. To this purpose the companies had to provide information on the take-over and drop-out rates as well as training and starting salaries. In the fourth category the focus was on innovative methods such as the use of digital media, but also on how the companies integrate and use the technical skills of their trainees in practice. The fifth part examined strategies and budgets for training marketing.

Helmut Wagner, the authorised signatory responsible for training at the company: “2020 marks the second year in a row in which we have won an award from CAPITAL. This naturally makes us – and especially our instructors – particularly proud!”

Previous
Back to the news selection
Next

We use cookies on our website. Below you can choose whether and if so, which non-essential cookies you wish to accept and receive further information on this.